Archirivolto was established by Claudio Dondoli and Marco Pocci in 1983 as an industrial, design and architectural development studio. Claudio and Marco, during their Architectural studies in Florence, created a theatrical experimentation group with some friends. When they decided to deal with design the influence of the theatre had a very important effect on the layout of their new studio: creativity, sense of reality, respect and attention towards the public. Interested in learning from inside the world of production and the markets, they started with a shop of design furniture. In 1995 the young designer Cristian Gori, from the section of Architecture of the Art Institute of Siena, joined the group. Archirivolto sees design as beauty, harmony and freedom: it cannot be restricted by strict predefined rules or exist as the privilege of a social or cultural elite. A designer is responsible for creating beauty for everybody and to draw design closer to a growing number of people. “…Real innovation is now based on the use of technology and materials, so much so as to create an image as well as to provide a service to customers. There appears to be a return to the utopia of the seventies, when objects were created for the masses and entrepreneurs were young, energetic and truly innovative…Designers should never forget that the object that he is designing must make the life of people that use it more simple and beautiful…” 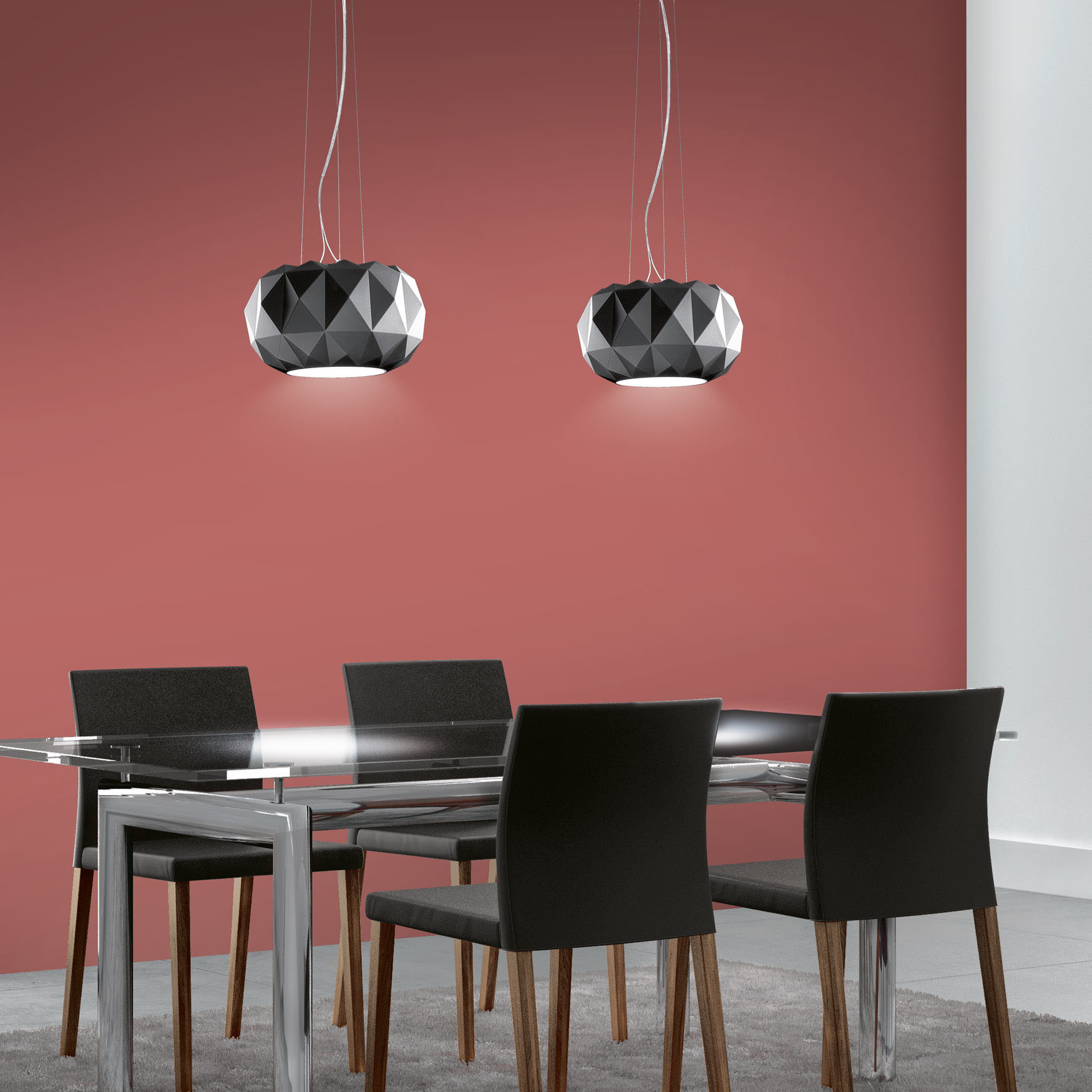