Born in Murano in 1935 into one of the oldest glass-making families, Carlo Nason spent his childhood observing master glass-makers at work, thus learning the most sophisticated techniques of the island’s glass-making tradition. Over fifty years of working with this material have allowed him to acquire great experience, with his attention always focused on modern design. At the start of his career, in the 1960s, he worked for the family’s glass-making company V. Nason & C., where he made some objects which are now part of the glass collection of the Corning Museum of Glass in New York. From 1965 until 1980, he actively collaborated with the glass-making factory A.V. Mazzega of Murano, whose products, which are no longer being produced, are still up for bidding in many auctions throughout the world. Nason also collaborated with Vetreria Vistosi, Vetreria Carlo Moretti, Vetreria Livio Seguso, all important glass-making companies in Murano. In the 1980s, he started to collaborate with the former Gruppo Firme di Vetro di Salzano, still with Leucos to this day. He also gained experience in other design sectors: ski boots, ceramics and graphics. Some of his glass pieces have been selected by the Museum of Modern Art of New York. During the 1990s, he exhibited his work at the Galleries Difference of Paris. In October 2015, he exhibited at the Design Triennial in Milan. He is a consultant for the company Casinos Austria of Vienna for the glass sector. He is also very interested in photography, and won several contests during the 1960s-1970s. 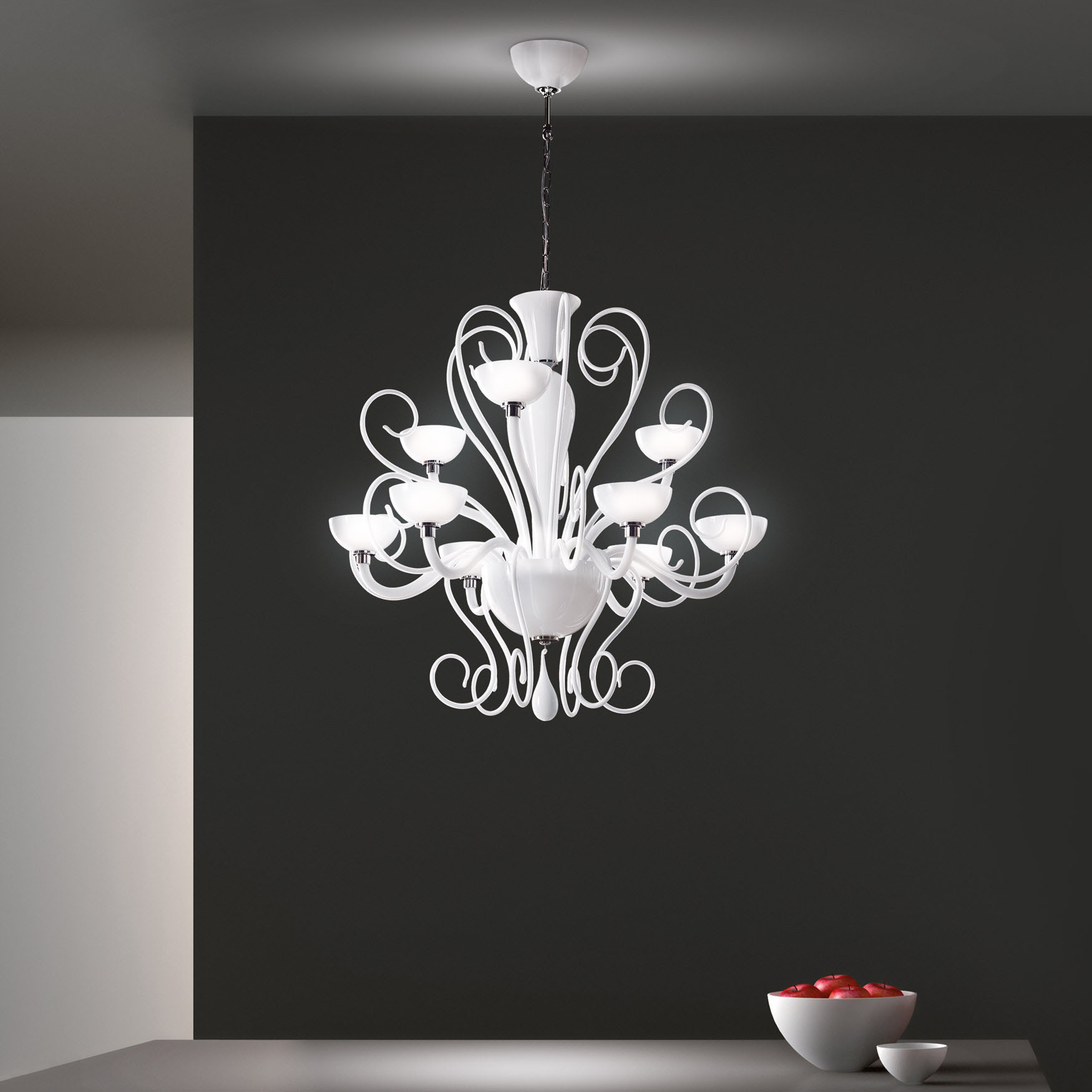