Noted as one of the most talented designers of the 20th century, Eva Zeisel was also arguably one of the most fascinating people, enduring imprisonment in the Soviet Union and surviving Nazi-occupied Austria. While she witnessed and experienced much suffering in her early years, Zeisel made a productive and passionate life for herself. Through her perseverance and love of art and ceramics, she was able to become a prolific designer and a true pioneer. After escaping from Hitler’s Austria and moving to the U.S., Zeisel went on to design for leading manufacturers, the likes of which include General Mills, Rosenthal China, Castleton China, Chantal, Nambe, Mancioli ceramics and Royal Stafford. A trailblazer, Zeisel developed and taught the first course in ceramics for industry at the Pratt Institute in New York. She also made history by headlining the first one-woman show at the Museum of Modern Art in New York. These are just a few of her many achievements. At the age of 104 she embarked upon what would be one of her last projects: a collaboration with Leucos. Zeisel’s collection with Leucos includes Murano glass pendants, wall sconces and table lamps in two distinctive silhouettes. The pieces show off her signature style and are inspired by organic forms with soft curves like those of the human body. Fortunately, Zeisel’s extraordinary work is not reserved solely for those who can purchase it. All can enjoy her beautiful and “useful things” in permanent collections in museums such as: The Metropolitan Museum of Art, The Museum of Modern Art and Brooklyn Museum in NY; the British Museum, The Victoria and Albert Museum, London; the Musée des Beaux-Arts, Montreal; Bröhan Museum, Germany; the British Museum; The Victoria and Albert Museum, London; as well as many others. 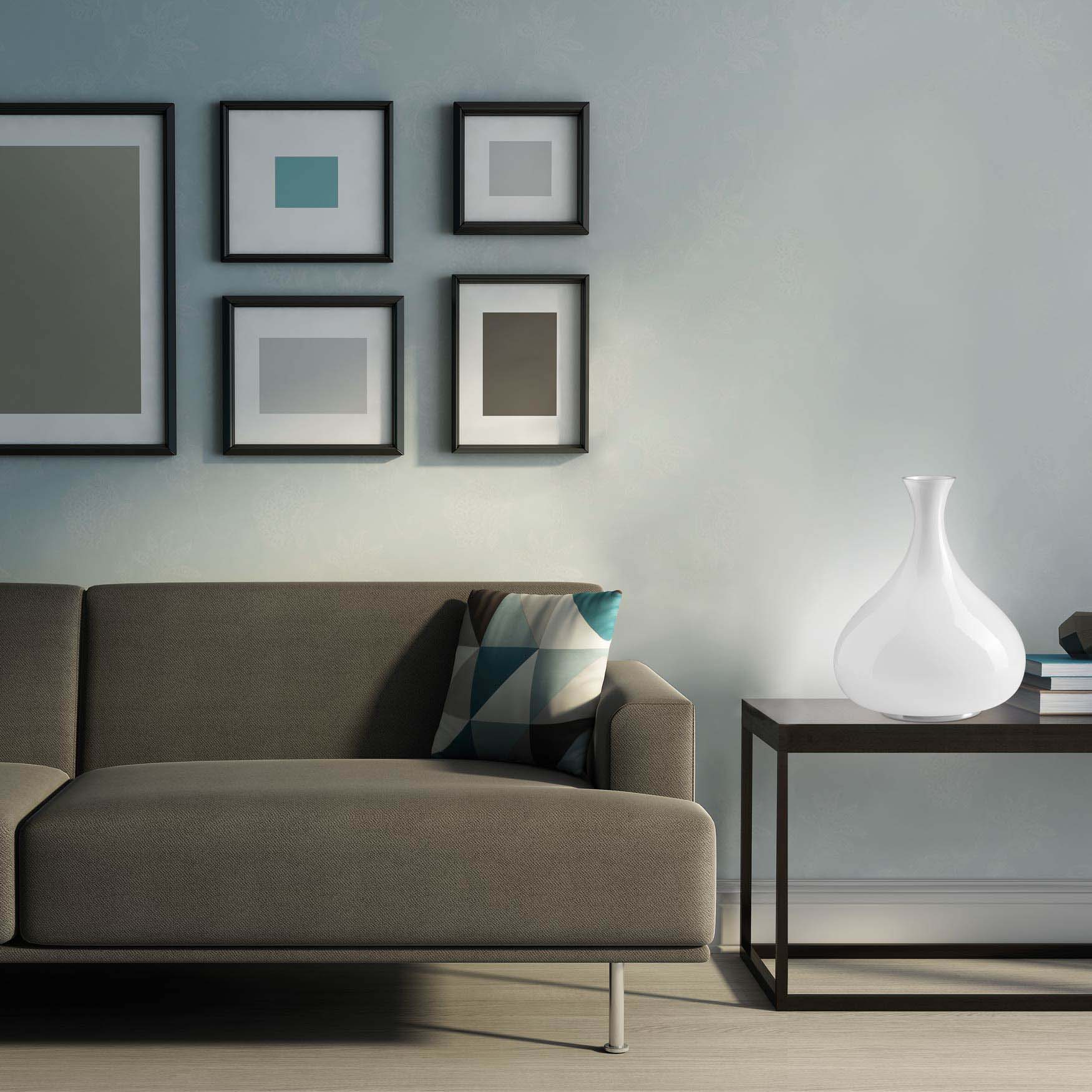 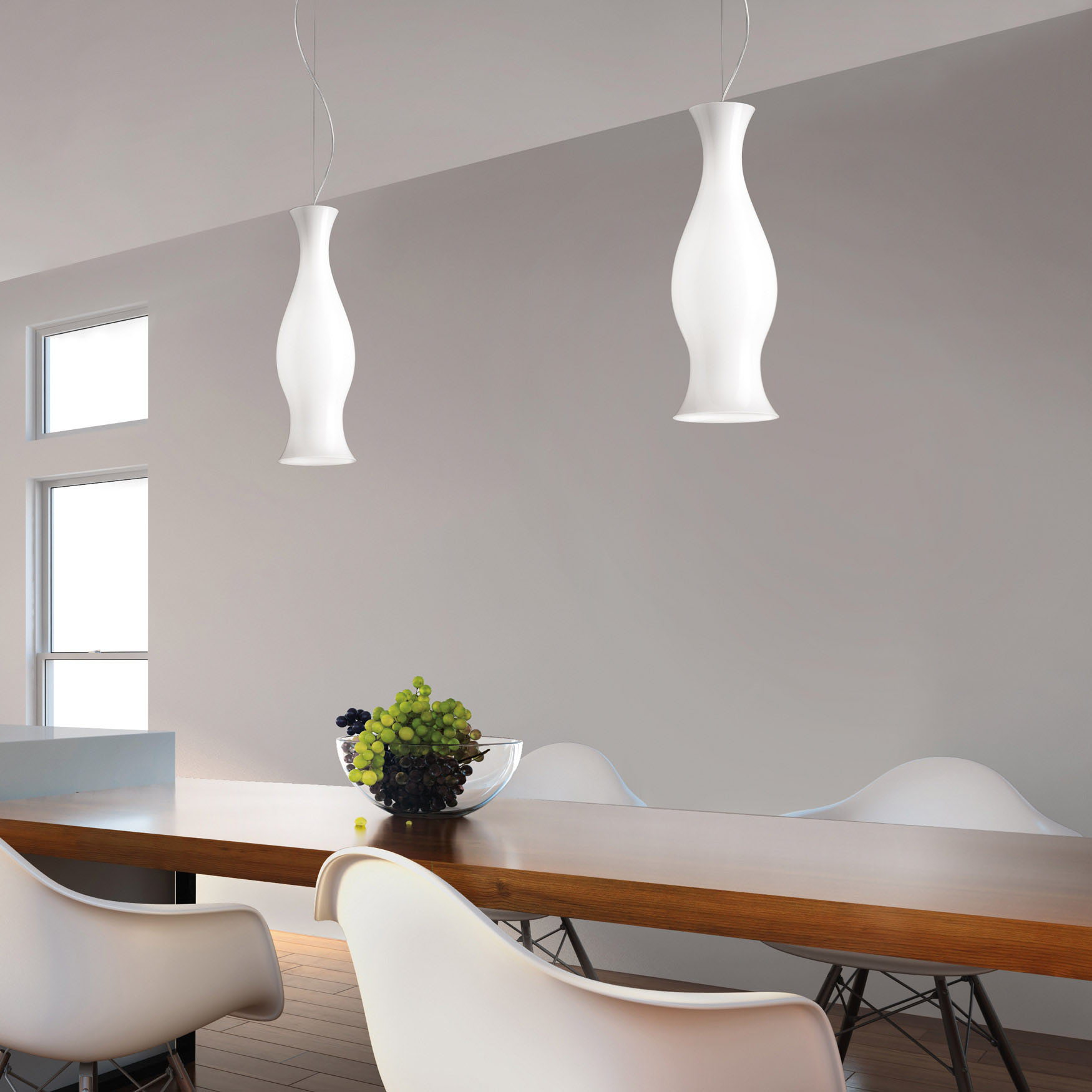