Filippo Caprioglio was born in Mirano (VE) on 3 March 1971. He graduated from the University Institute of Architecture of Venice in 1997, then got his Master in Architectural Design “M-Arch II” from the Syracuse University School of Architecture in 2001. He taught architectural composition first at Syracuse University and afterwards at Kent State University. In August 2008, he served as the Kea Distinguished Professor at the University of Maryland. He was also Visiting Professor at many foreign universities, among which the University of Miami, and in China with Wang Shu at the China Academy of Art. He designs both on his own and in collaboration with the firm Caprioglio Associati, in Italy and abroad. He merges architectural design with a passion for industrial design, which has led him to create lamps, chairs, furnishing accessories and objects for daily use for Italian and foreign companies. In 2011, he was assigned the “Good Design Award” by the Chicago Athenaeum for the IXI lamp designed for Leucos. 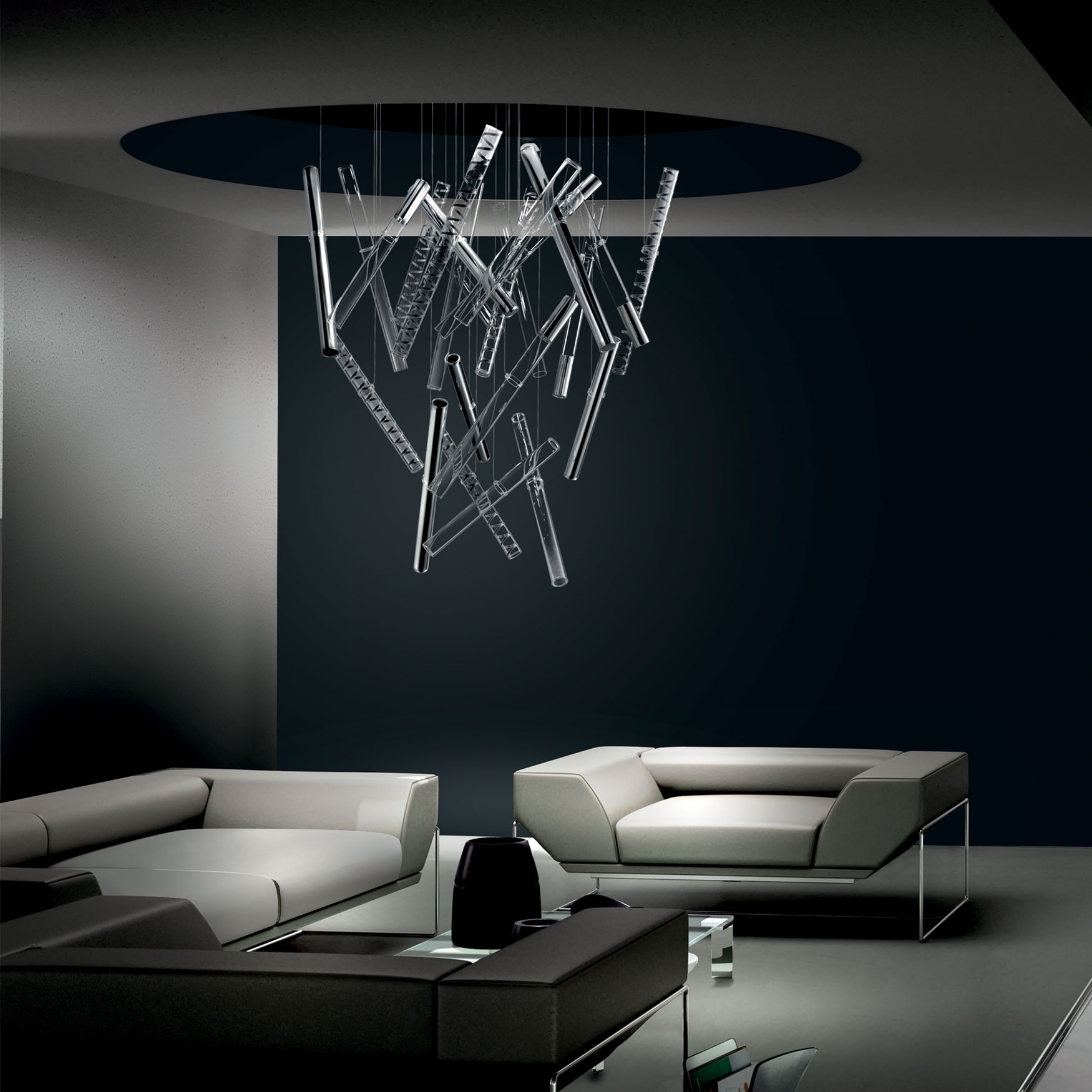