Jorge Pensi was born in Buenos Aires on 26 February 1946, where he graduated in Architecture. In 1975, he left Argentina in search of new horizons and new challenges. He settled in Barcelona and became a Spanish citizen. In 1977, he began to collaborate with Alberto Lievore, with whom he worked until 1984, after which he opened his own firm in Barcelona’s Gothic neighbourhood. The Jorge Pensi Design Studio specialises in the design of furniture and lighting. His minimalist and expressive language has received many awards and acknowledgements. Some of his first projects, such as the Toledo chair or the Regina table lamp, have become icons of Spanish design. Jorge Pensi’s design team was joined by Diego Slemenson in 1987, by Constanze Schütz in 1995 and by Roman Proubasta in 1999. Toni Casares became head of the firm’s management and administration departments in 1990. In 2007, the team moved to a new location in Barcelona’s Olympic Village, overlooking the sea. The firm’s work method is characterised by intense communication between the team and the clients during the entire design phase, from the initial concept to the finished product, in a relaxed and creative environment. Each project designed by the Jorge Pensi Design Studio seems to be “timeless”. All the creations are constantly in search of a balance between poetry and realism, matter and space, abstraction and feeling. Jorge Pensi believes that part of his professional success is a result of the relationship that he has been able to build with the members of his team and with his clients: an honest and sincere relationship that has allowed shared projects to be developed with excellent results. He has held conferences and workshops worldwide, receiving man awards during the course of his career, including the Spanish National Design Award in 1997, presented to him by the Ministry of Industry and Energy for his outstanding professional achievements. 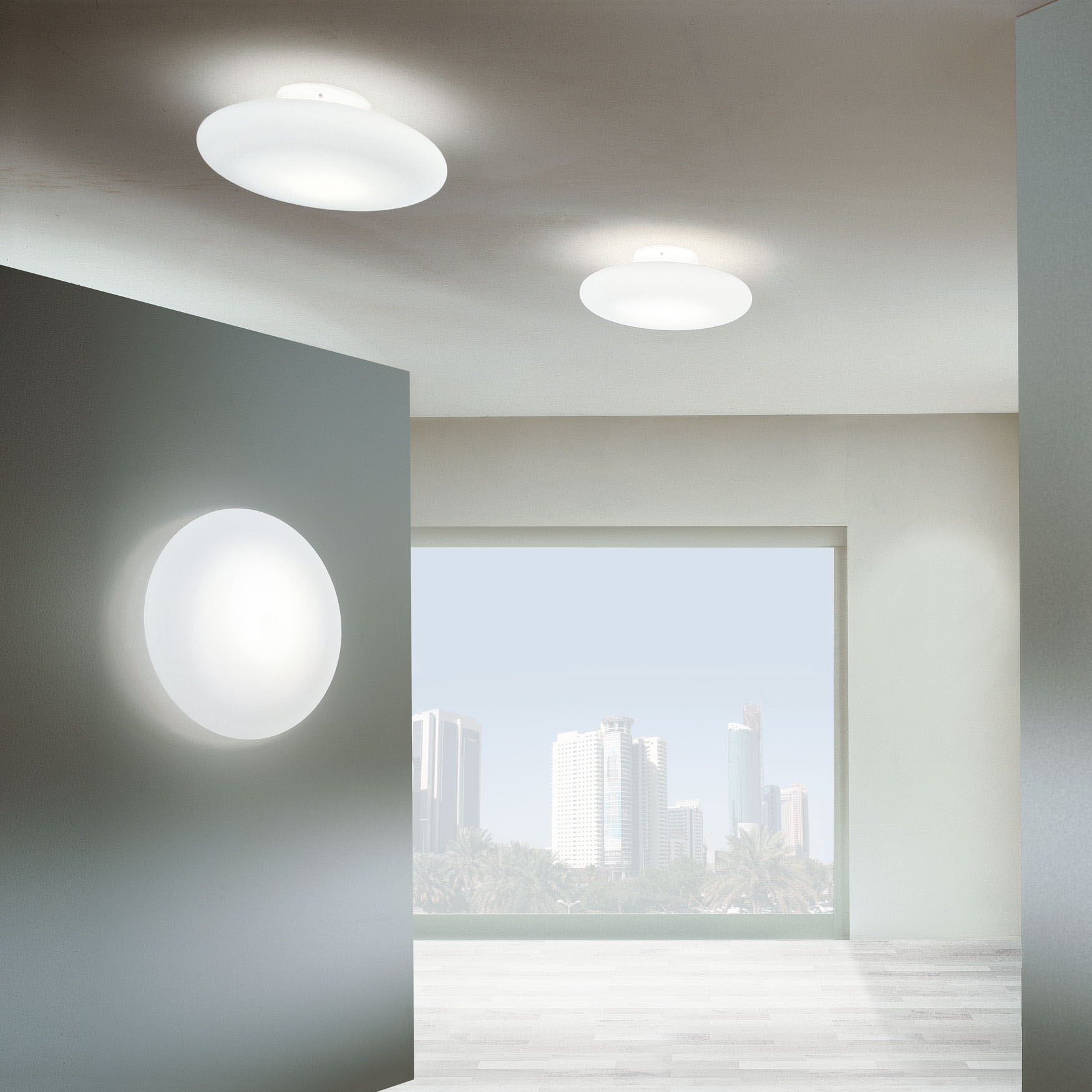 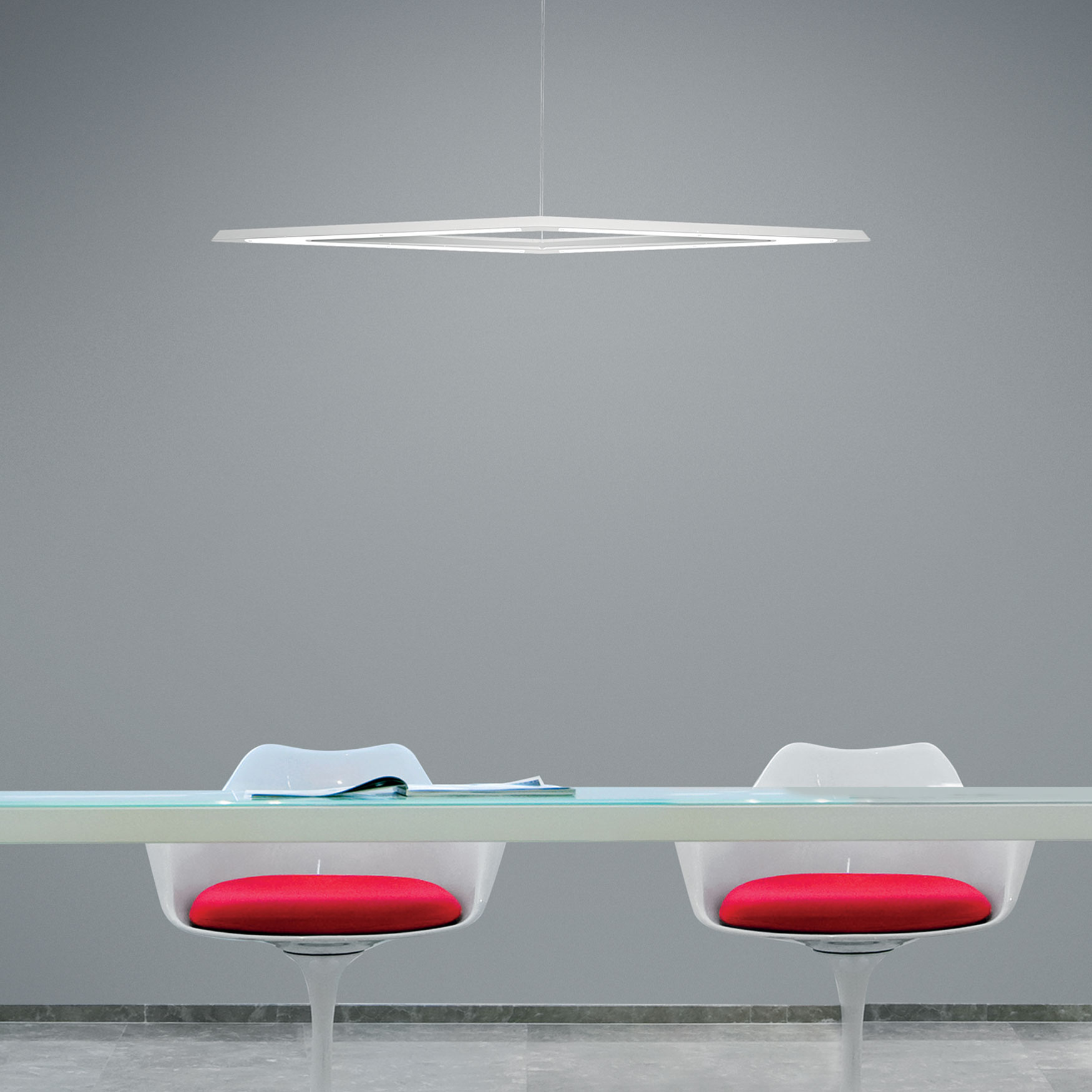