Marco Piva was born in Milan on 15 February 1952 and obtained a degree in Architecture from the Polytechnic Institute of that same city. Founding member, in 1977, of Studiodada Associati. In 1990, he opened his own firm, the Studio Marco Piva. Marco Piva defines his language as emotional, fluid and functional. He studies design solutions imbued with stylistic freedom, where the objects are full of emotionalism and new symbolism, and the colours contrast any intellectualism and rigidity. A traveller even before being a designer, since the beginning he worked in Italy and abroad for architectural, interior design and industrial design projects, receiving many awards and acknowledgment, among which a whopping five Word Travel Award for the Excelsior Hotel Gallia in Milan, completed in 2015. At present, Studio Marco Piva is involved in the realisation of residential complexes and prestigious private homes in China, the United States, India, Monte Carlo, Italy and Albania, as well as in the design of design accessories for the most important companies in the sector. Prestigious villas are currently under construction in Beverly Hills, Los Angeles. 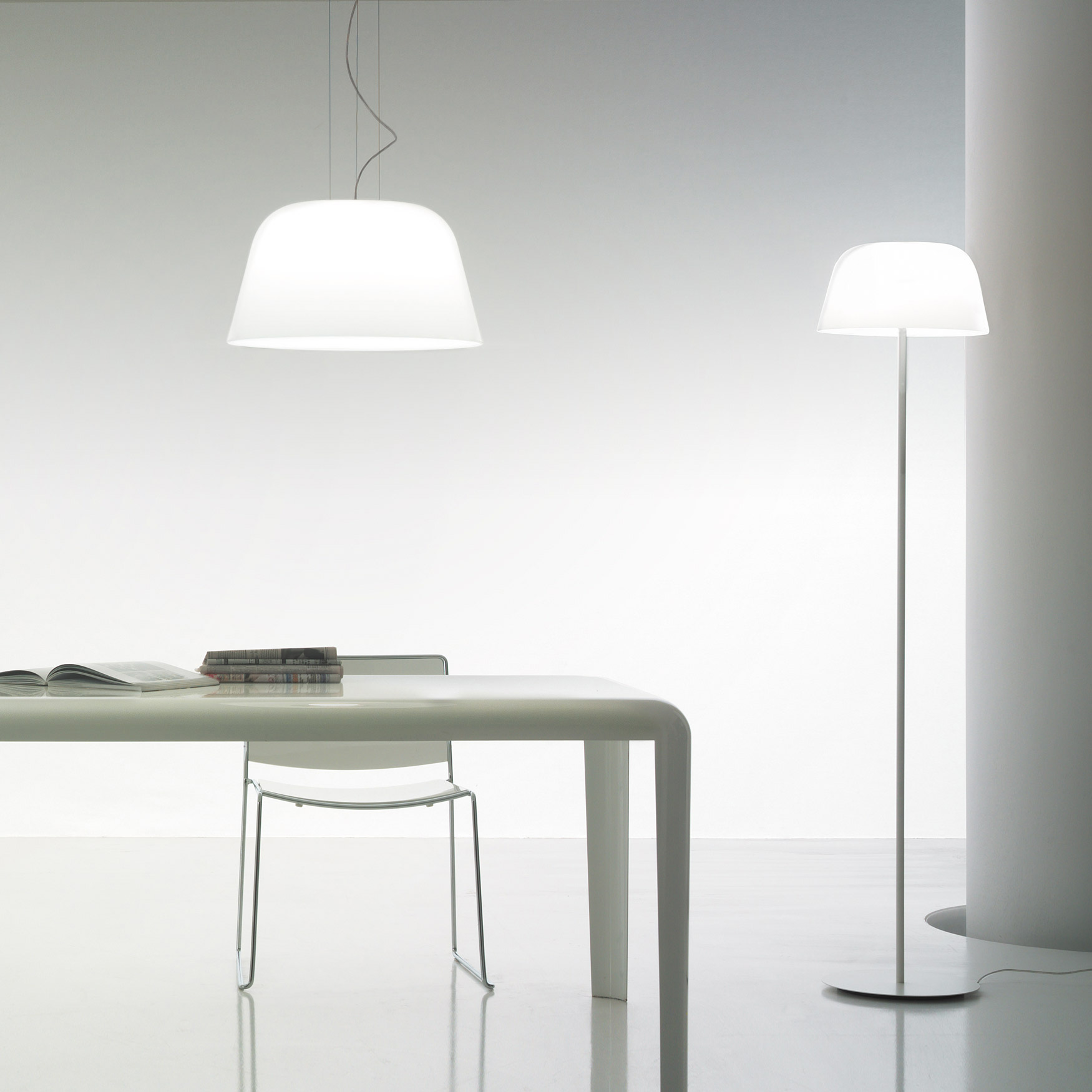