He is a graduate of the Polytechnic Institute of Milan, and considered one of the leading Italian architects and designers on the international design scene. Since 1985, he has been a part of the Italian avant-garde movement in architecture and design: he founded the Bolidism cultural movement, and was a member of the Ettore Sottsass’ Memphis group. In 1989, he started working internationally; in the same year, he held his first exhibition at the Inspiration Gallery, located in Tokyo’s Axis Building. Osaka awarded him with the Keys to the City. In 1990, he opened the firm Iosa Ghini Associati, which today operates in Milan, Bologna, Moscow and Miami, developing projects for major groups and international developers. He designs residential, commercial and museum architectural spaces, cultural installations, areas and structures for public transport, as well as chains of stores worldwide. He taught at the Università La Sapienza of Rome, at the Design Fachhoschule of Cologne, and at the MBA of the Alma Graduate School of Bologna; since 2008, he has been Adjunct Professor at the Polytechnic Institute of Hong Kong. He is currently a Professor at the Department of Architecture at the Università di Ferrara. Many of his creations are on display in several museums and part of international private connections, and they have received prestigious acknowledgments and mentions, among which the Roscoe Award in the U.S., the ADI Compasso d’Oro, the Good Design Award from the Chicago Athenaeum, the IAI Green Design Award in China, the iF Product Design Award and the Red Dot Award in Germany. In 2013, the Milan Triennale Museum held a retrospective of this 30 years of professional career entitled “Dagli esordi, all’oggi Sostenibile”, also held by the Museum of Modern Art of Bologna (MAMbo). In 2015, the Fondazione Marconi and the Marconi Institute for Creativity bestowed upon him the Marconi Creativity Award as an acknowledgment of his creative skills. Link video:
https://www.youtube.com/watch?v=nagin1hHEoI 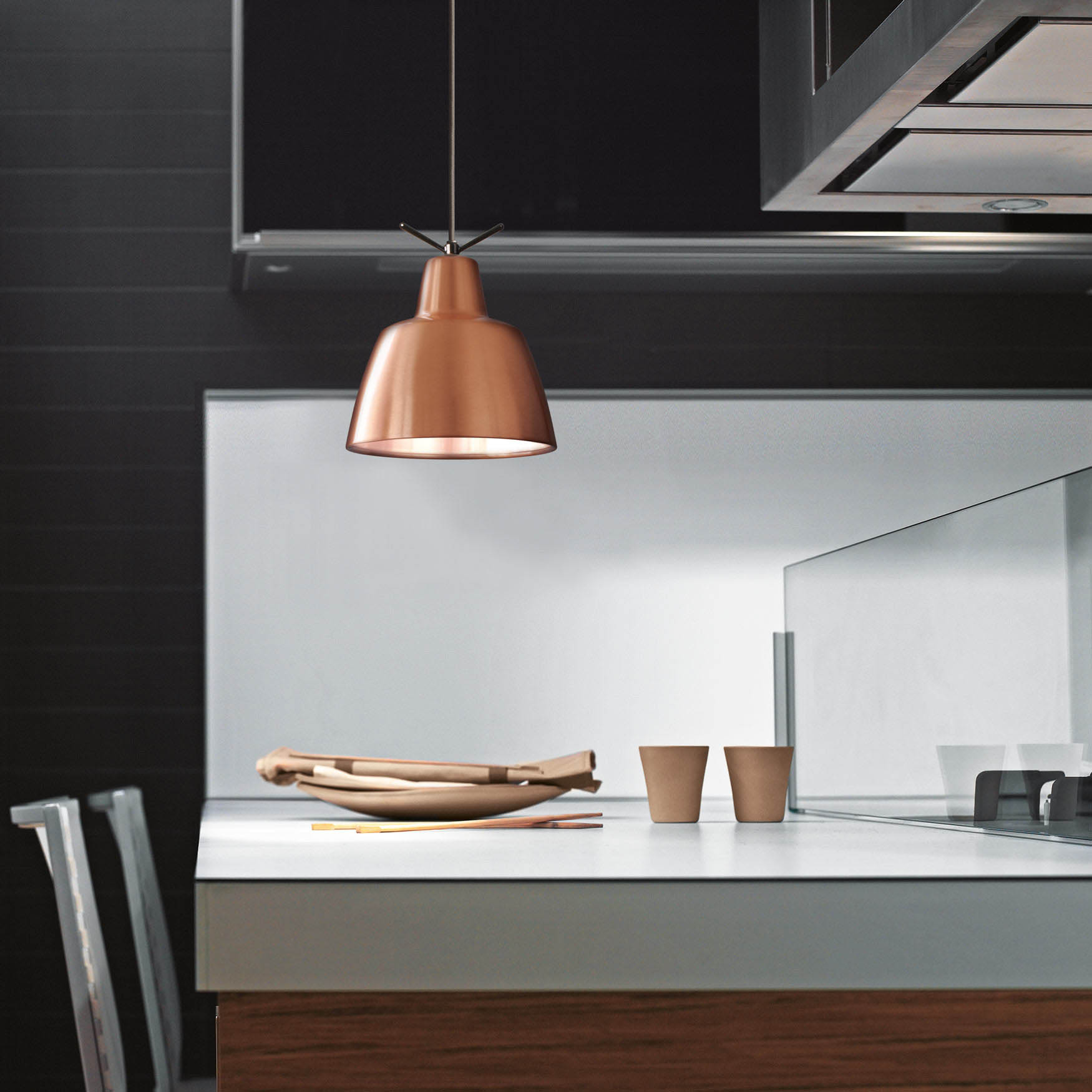 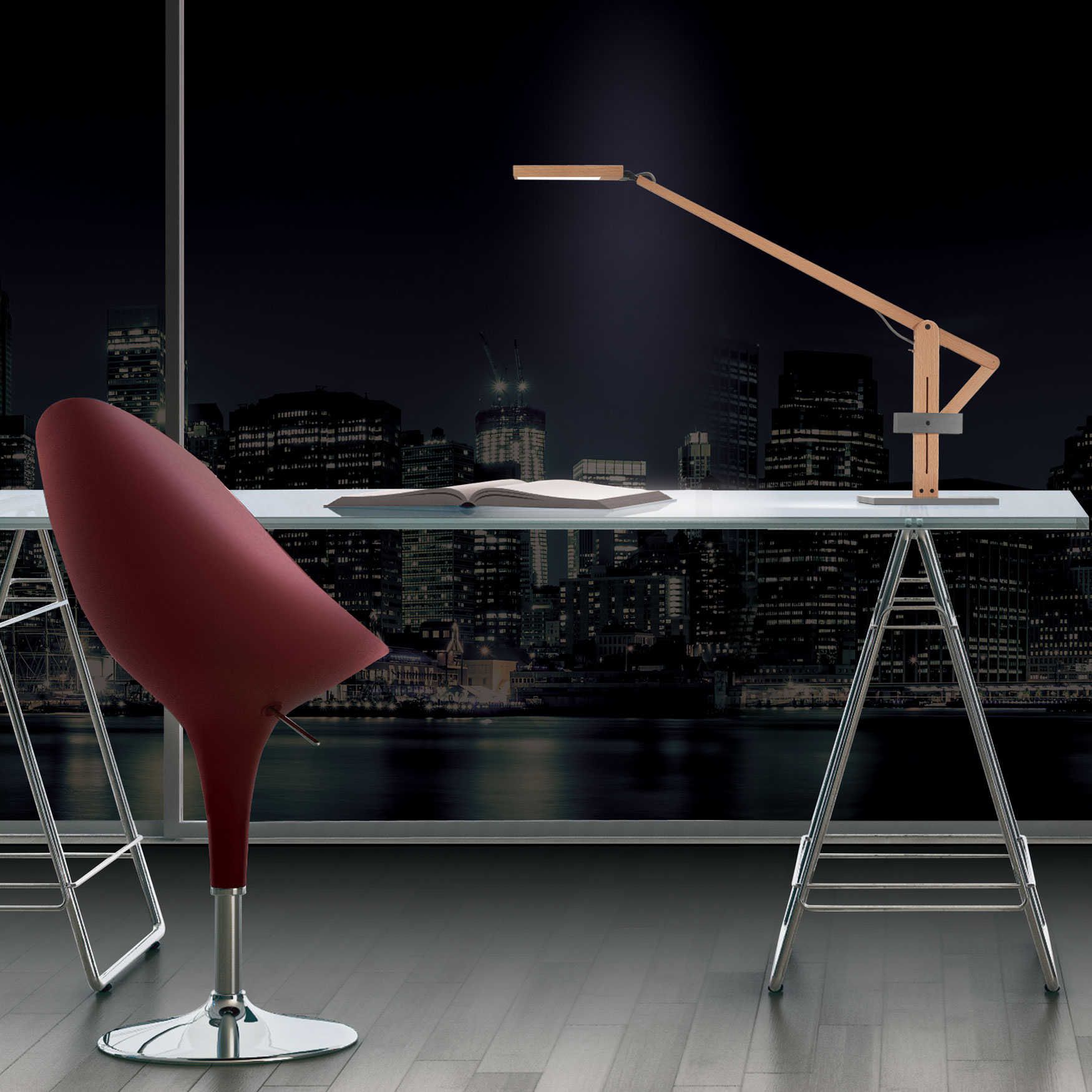