Architect and designer, he was born in 1952 in Bolzano. He studied at the Salzburg Academy with Oskar Kokoschka and at the University of Florence. After meeting with Ettore Sottsass, he became co-founder of the ‘Memphis’ group in Milan and was a partner for Sottsass Associati from 1980 to 1984. He taught Design at the University of Applied Arts in Vienna (Hochschule für Angewandte Kunst, Wien) from 1983 to 2000. In 1984, he opened his own firm in Milan, and worked as Art Director for Swatch from 1990 to 1993. In 2001, a meeting with Luca Colombo and Antonio Rodriguez resulted in the founding of the firm Matteo Thun & Partners, which later branched out into the companies MTLC, MTD-R and MTD-R China. These different creative organisations develop projects in the fields of architecture, interior design and product design. The companies employ about seventy professionals, mainly architects, designers and graphic artists. 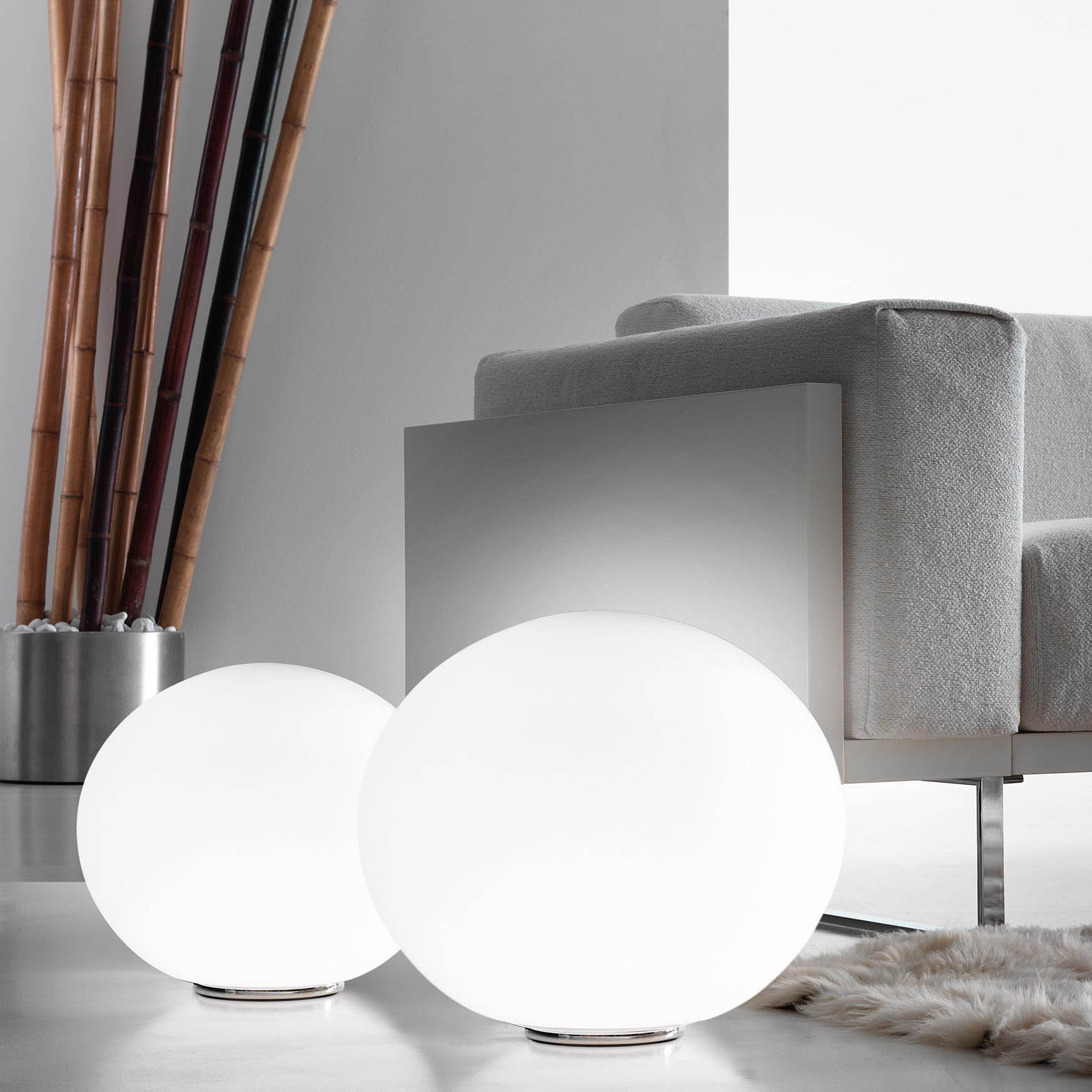