Architect and designer, Roberto Paoli was born in Ancona in 1969. He studied Architecture at the University of the Studies of Florence, from which he graduated in 1994. After completing his studies, he specialised in small-scale design. His creative process combines long-standing technical knowledge and awareness of the performance of materials, in order to innovate and create products featuring high formal cleanliness. The firm also deals with interior design and architecture, developing projects for homes, shops and showrooms, as well as tradeshow exhibits and booths. Today, Roberto Paoli designs for prestigious brands in the lighting and furniture sector. Side by side with his collaboration with companies, in 2013 he founded his own brand “Seminato Mercadante”, under which he self-produced objects featuring extensive research, experimentation and innovation. The brand takes its name from the place where his creative team work: a suggestive venue spread out over two levels, renovated and transformed, in a building from the early 1900s in Milan. He won the Good Design Award of Chicago four years in a row, in 2009, 2010, 2011 and 2012. In 2009 and in 2013, two of his projects are included in the ADI Design Index. 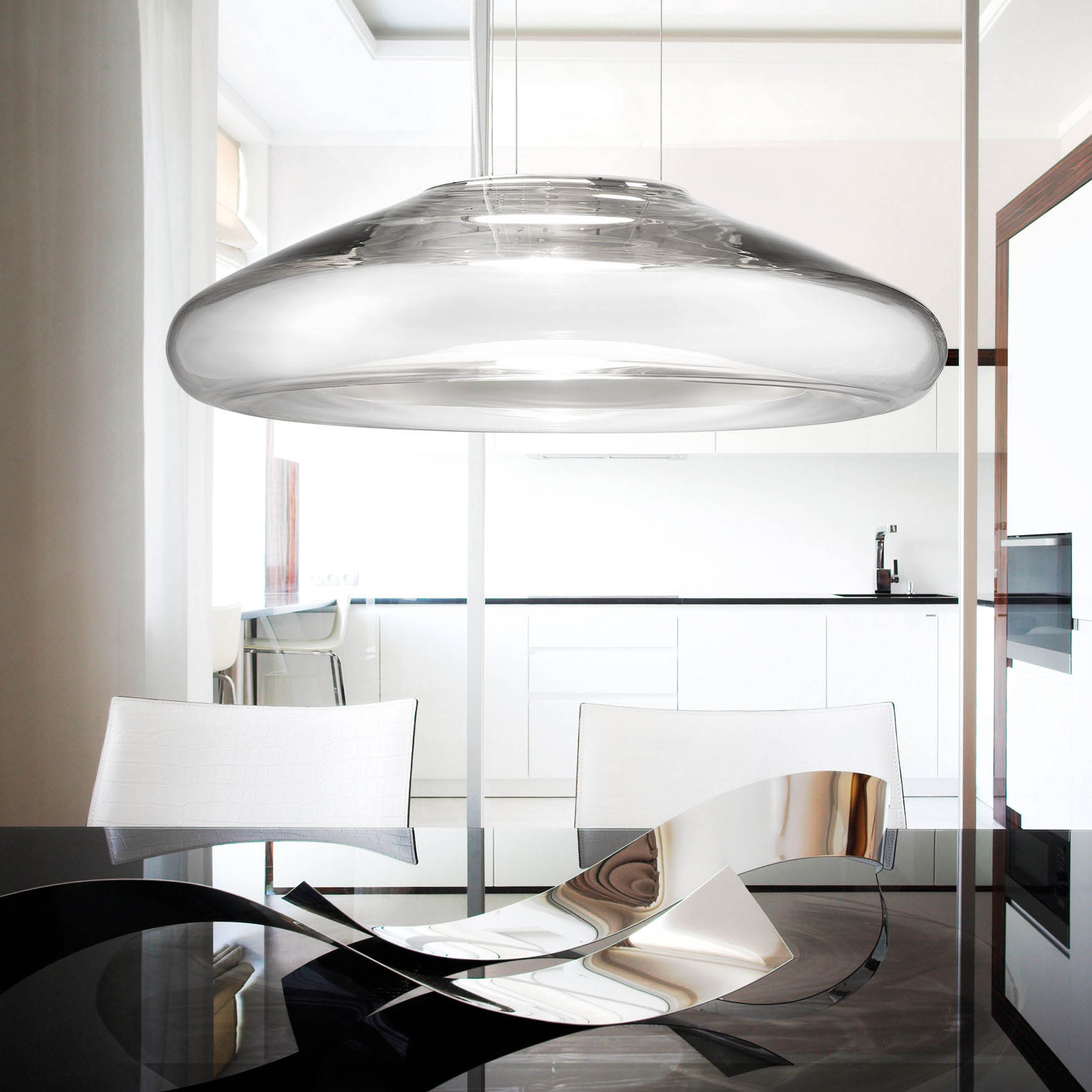