Born in Michigan, he has been interested in visual arts ever since he was a teen-ager. He attended Hope College in Holland (Michigan), where he graduated in Drawing and Sculpture. He Lives and works in the Holland suburb of Grand Rapids, the nerve centre of design, where many important companies are headquartered and major ideas have originated that have affects a great part of American design. He divides his time between design and sculpture: since forever in love with and inspired by the work of Charles Eames, Eero Saarinen and Harry Bertoia, he searched for his own path in the world of sculpture. His first works were large-sized steel sculptures. Afterwards, he directed his efforts towards the creation of functional objects, up to his very first solo exhibition in 2002, which features 20 luminous sculptures at the Area Arts Council of Holland. In 2004, he attended an undergraduate program at the Art Institute of Chicago, graduating in 2006 at the top of his class. After obtaining his degree, he became involved in various projects: he worked as an industrial designer for the Formation Design Group, based in Atlanta; as furniture designer at Holly Hunt Enterprises in Chicago and even taught at his former school. Steven Haulenbeek is also a founding member of the following experimental design groups: The Mighty Bearcats, the Object Design League and Chicagoland, Chicago’s first group of independent designers who held an off-site exhibition at the ICFF (International Contemporary Furniture Fair) of New York. In 2010, he opened his own firm, Steven Haulenbeek Design Concepts Inc. (SHDC), which specialises in inter-disciplinarity, creating works of arts but also furnishings, lighting fixtures and objects for the home. His work ranges from the choice of materials to the design, showing mastery in all fields, including experimental prototyping. Steven Haulenbeek has received many awards and acknowledgements: in 2015 he was mentioned as one of the up-and-coming designers of the year by the New York Times, and in 2016 was named Designer of the Year at the Wanted Design Fair during the New York Design Week. 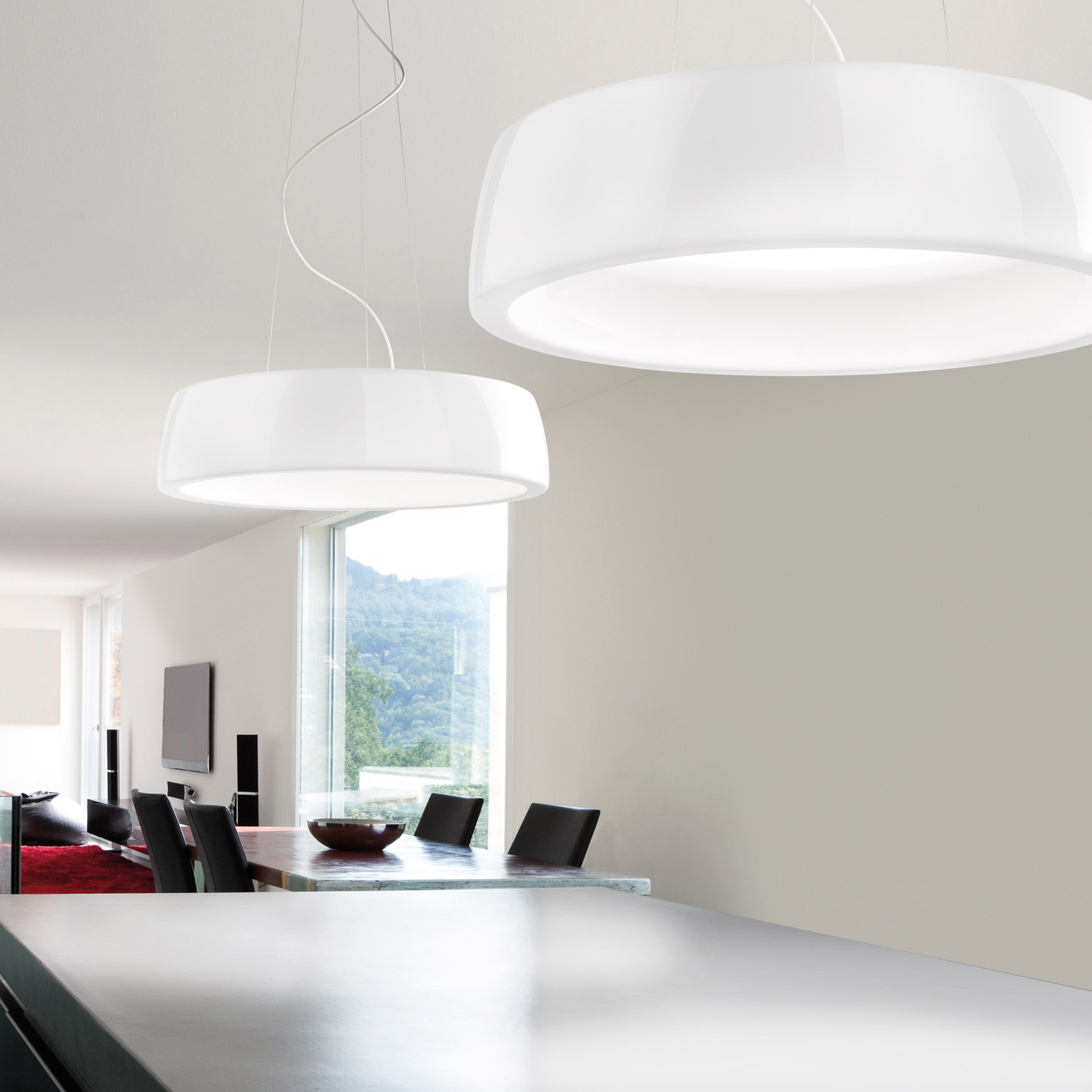