He was born in Mestre in 1954 and graduated from the University Institute of Architecture of Venice in 1979. Afterwards, he obtained a degree in lighting design from the Polytechnic Institute of Milan. In 1973, he started to collaborate with the Architectural Firm Pamio e Toso, where he developed design skills and grew professionally. In 1983, he became a free-lancer and opened his own firm in Venice, where he lived and worked. From 1983 until 1994, he headed the Technical Office at LEUCOS. In 1996, he resumed a long relationship with LEUCOS, dealing with design management and product industrialisation in the position of Art Director, also getting involved in the design of some lamps, under his own signature, graphics and display booths. During the course of his professional career, he received many awards and acknowledgements, including the “Best Booth Award” andthe “Good Design Award”. 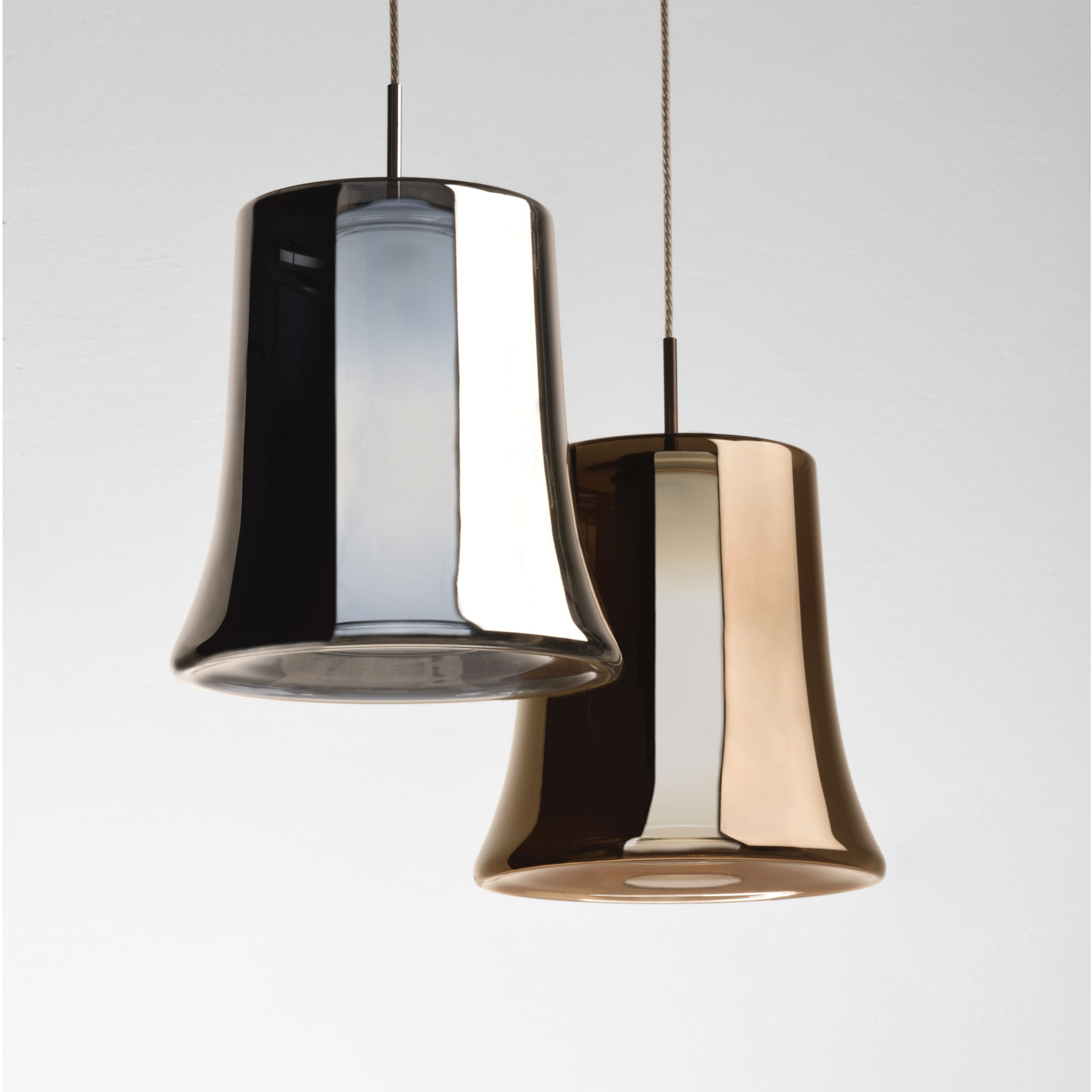 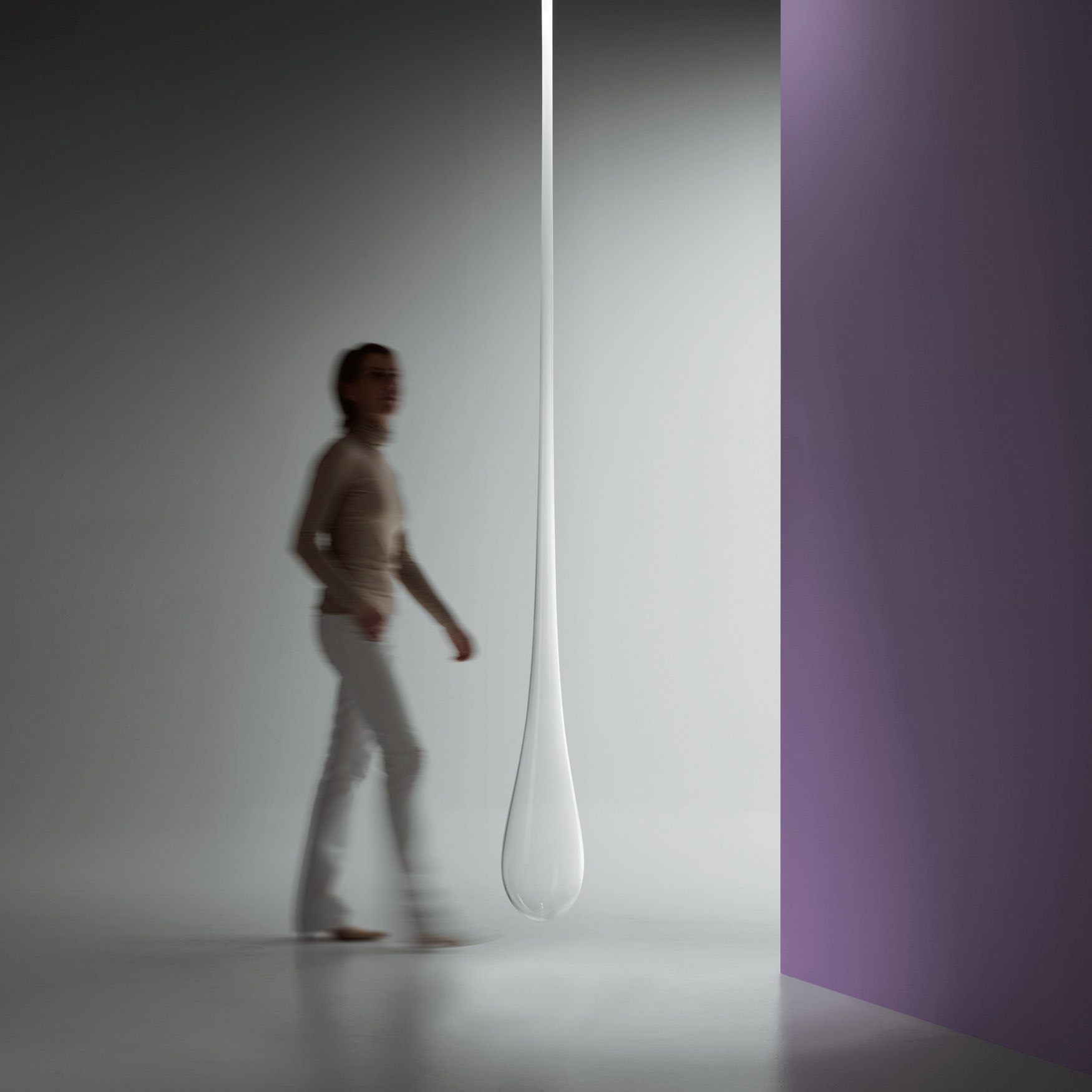